The world is getting pretty wild. Want to see peace? This page is about becoming a World Peace Architect through meditation.

Isn’t peace just really what we all want?

Peace of mind. Inner Peace. Our own place to call home.

To just be able to live in peace… aahhh…

Questions? Watch the video and read the page.

The rolling theory is that you only need 1% of the square root of a given population to create that impact.

Will you join 9,999 other people and make this world a peaceful and free planet?

The Real Issue Isn’t What You Think It Is

Climate crisis, inflation, war, poverty, famines, droughts and on and on are symptoms of the plague facing our world.

Peace. Or should I say lack thereof. That is the real issue facing us today.

Let’s face it, politicians aren’t going to do it. They’ve been going at it for the better part of a century.

Religions are not going to do it. They’ve been going at it for thousands of years.

Charity ain’t going to do it. They’ve been at it for decades.

Guns aren’t going to do it. In no way does killing another create peace. 3 countries, in the world, are currently not at war.

If we were united as a human family we’d find a way to be done with each of these problems literally overnight.

Regardless of what you think about covid, we watched unprecedented communications and cooperation on a single idea that crossed any border, philosophy, politics or limit.

The same can be done for peace.

For centuries the divide and conquer mentality has destroyed much.

This movement – that you are reading about today – started a long time ago.

In each and every person’s heart that reads this.

I know you believe deep down that it’s possible. Otherwise you wouldn’t be here. Regardless of what position you take.

Resistance to it or for it. You know deep down that it’s possible.

And I am reminding you.

Reminding you of the god given – universe given – whatever you want to call all of this – given right to live a happy, fulfilled and peaceful life.

That is your right and that is my right.

And this is your future kids and grandkids rights. The longer we take resolving this – the longer we are robbing them of their future.

If you don’t have kids. Do it for the extraterrestrials. Who’d want to visit humanity – in the state we’re in? Oh Jill – the humans are at it again! Let’s go back home.

Where Do We Even Begin?

Today’s world makes it really hard to find our place, our sweet spot and to bring our purpose and hearts fully into it. Especially so if we have a natural kind heartedness and sensitivity which is commonly referred to as being an empath, intuitive or HSP.

And with all of the people I’ve met over the years who are like this, we share a common vision of hope, peace and optimism for our world and humanity.

And it’s absolutely doable… it’s just the how. Most have no idea of where to begin, yet so many of us believe it’s possible.

Personally, I’ve had a vision since childhood of standing in a vast open prairie field with this wave of Peace suddenly enveloping the entire planet. It’s what I see for the future, here on Earth.

So Instead Of It Being Wishful Thinking… What Do We Then Do About It?

Here’s How We Create World Peace!

We need to aim at the cause of the problems to begin with. However huge the issues are with realities like climate crisis, extreme poverty, global conflicts, and lack of world peace…
What actually is the central cause of these issues?

The ‘symptoms’ of war, resource loss and strife are cues of a deeper issue involving the lack of peace amongst our people in the world. And this stems from a deeper internal shift needing to take place in each and every one of us for inner peace. 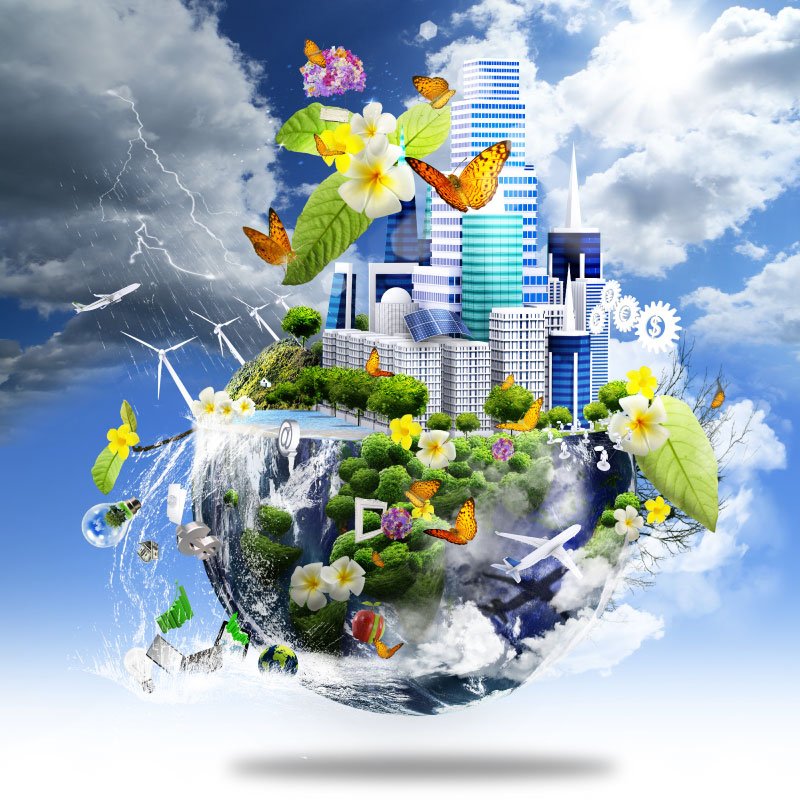 If there were peace amongst people, generosity and care would triumph. Collaborative efforts would stand out as the easiest path to transforming those challenges instead of fighting.

We also need to understand that not everyone is on the same page.

By individually addressing this lack in the global consciousness of peace, you indirectly address the cause of those, huge in scale, symptoms. It’s the quickest way to solve these issues completely surrounding every part of our daily lives, as well.

We need to make the foundational basis, peace. Then we have our chance.

Now, given the research out there on the major value of personal meditation, there is also a body of research on focused meditation efforts. When it is focused on peaceful efforts, it significantly decreases crime, terrorism and acts of violence – as in 65% decrease. Isn’t that just mind boggling, yet totally not surprising, all at the same time!!

The science behind it suggests that we need about 1% give or take of a given population to create a major impact and with a higher quality of meditation the percentage needed, is even less.

Leo has been at the centre circle of two large global movements for peace. Hollywood, the UN, Nashville and lots of other big players got involved. He watched both movements collapse. And learned a hella lot.

Second is having funding. A lack of funds creates massive vulnerabilities for the destruction of movements. And all movements without funding last no longer than 4 months. We are in this for the long haul. This is why there is a nominal subscription to join the movement. This will be used for salaries, creating new tech, and the maintenance of ongoing efforts. Some do not agree with this. And that’s fine.

How To Solve This

Some basic research has shown that crime and acts of terrorism can be diminished by 65% on days where a meditation focus of peace is set.

Leo has the experience organizing tens of thousands of people in movements.

The rolling theory is that the square root of 1% of a population can create that impact. That’s roughly 10,000 people in the world.

We are going to test this theory to the max.

Are you with us? Can you see the value?

There’s definitely no harm in trying.

Join us for the bi-weekly meditations! 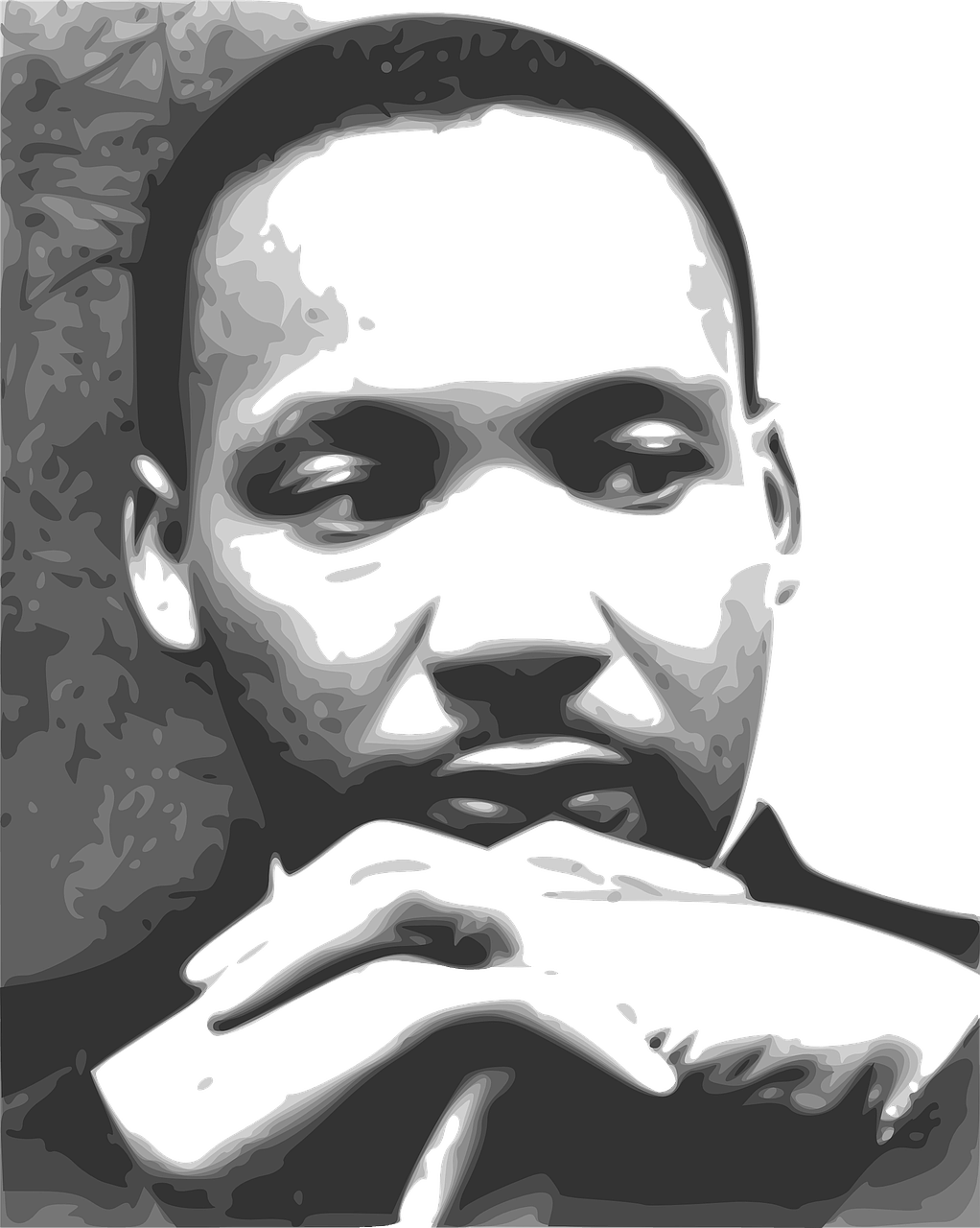 Here Are The Pieces For a Successful World Peace Movement: The Right Tools, People and Culture.

1) You must have the right people with the right tools and the right culture for the movement and purpose itself.

2) Everyone must do the work on themselves for inner peace. That’s why it is so critical to have the right culture.

3) We must all be consistent with being cohesive and organized, all while giving room to be independent and self-directed for the greater good of the movement. That’s why it is so important to have the right aligned people.

4) It must be an energetically safe space. In any given change, you meet energetic resistance that can manifest into physical life. This can be with family, friends, toxic people around you or even a global scale. This is why you need the right tools.

5) You must bring alignment to your life for your higher purpose or higher self. This is why you need the right people, tools and culture.

Want to join us?

Peace Compass will organize it and run the meditations bi weekly. You simply just need to show up.

Pay a monthly subscription to join the bi weekly meditations for peace.

You will receive an email invite from Peace Compass (no spam) to join Telegram and get access to the livestreams.

Join and make a difference in your life, today’s world and for future generations.

Target number of people is 10,000 (roughly the square root of 1% of the global population).

Leo’s spiritual healing, meditation and coaching tools come from a variety of disciplines, ranging from:

Sure, you’re going to help create a consciousness of peace in the world but here’s some other benefits for you:

ANSWER: Absolutely! You are going to learn how to use energy-based tools. Just like any other tool, you may have never used a lapper before… maybe you have. However, because of the nature of the tools, each time you use them, you get more comfortable and learn how to use it for yourself… beginner or advanced.

QUESTION: When are the bi-weekly meditations?

ANSWER: Meditations are held every second Saturday. Details will be sent to you via email once you sign up. If you are unable to make it – recordings will be made available for one week and sent via email.

QUESTION: What do I get in my membership?

ANSWER: There is a bi-weekly live meditation that you participate in that is focused on monthly themes. This could be around Karma, masculine and feminine, grounding and a whole other variety of themes.

Themes are taking into account the global energies impacting us all.

ANSWER: You get access as long as your membership is valid.

QUESTION: How will membership help me with my family life?

ANSWER: Let’s face it…family life is amazing, and at times…trying. These tools will help you have fewer of those trying times so that you can have more of those amazing times.

QUESTION: How will membership help me with my business?

ANSWER: The tools you learn will help you develop clear intuition and focus that you can trust, making your decisions that much more effective.

QUESTION: What happens if I don’t like the membership?

ANSWER:That would suck. Please send us an email to let us know what’s going on? support@peacecompass.org And we’ll see how we can support you. Please note the terms of membership on the customer service page.

QUESTION: How much time do I need to set aside for this?

A: There are bi-weekly live meditations. These meditations are 20 minutes long. It’s up to you what you do beyond that. It’s about what’s best for your lifestyle.

QUESTION: How many years of experience do you have?

A: It’s a strange question that I get a lot. I’ve been teaching and coaching since 1999. And have directed 2 spiritual centres for about 20 years and founded 1 centre in Western Canada.

QUESTION: Do I have to participate in some sort of global thing?

A: No. Your act of doing inner work is enough. If you want to participate on a deeper level, please send us an email. app@peacecompass.org